Rules for animated feature contenders now allow more than one producer to be designated as the nominee. 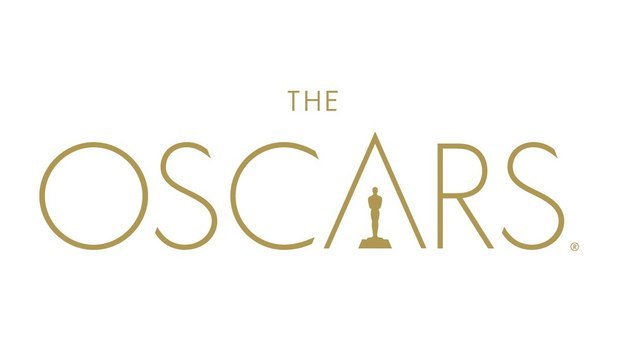 LOS ANGELES -- The Academy of Motion Picture Arts and Sciences’ board of governors has approved Oscars rules and campaign regulations for the 91st Academy Awards.

To align with credits eligibility in the best picture category, rules in both the animated feature film and documentary feature categories have been updated to allow for more than one producer to be designated as a nominee.

In a procedural change, members of the visual-effects branch nominating committee will now be able to stream bake-off reels from the shortlisted films or attend satellite bake-off screenings and vote online. Previously, committee members were only able to vote in person at the academy’s visual effects bake-off in Los Angeles.

For the first time, studios, distributors and filmmakers will be required to use an Academy-approved mailing house to send sanctioned awards materials for eligible films to Academy members. Each approved mailing house will be provided with an official list of Academy members who have opted-in along with their contact information to facilitate both physical and digital mailings.

Additionally, the number of post-nominations screenings with a filmmaker Q&A is now limited to a maximum of four regardless of category or country in which the event takes place. This rule eliminates the two additional screenings currently allowed for documentary and foreign language film nominees.

The 91st Oscars will be held Feb. 24 at the Dolby Theatre at Hollywood & Highland Center in Hollywood, and will be televised live on the ABC Television Network.