Sabra, the Israeli Mossad agent, police officer, and human mutant, is set to appear in the upcoming Marvel Studios’ flick ‘Captain America: New World Order’ when it releases in 2024, and many folks around the world are none-too-pleased. 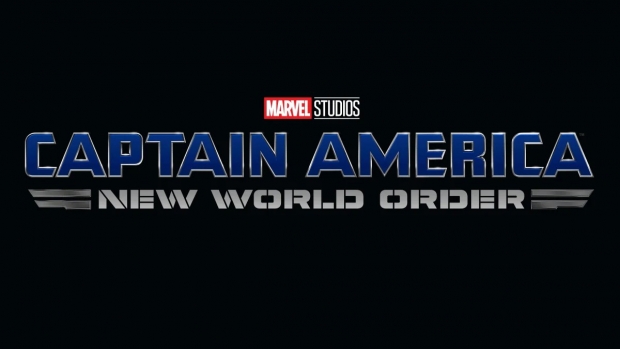 Here we go again! Yet another Marvel controversy has hit the internet, this time aimed at the studio’s superhero Sabra, who will appear in the upcoming MCU flick Captain America: New World Order set to release in 2024. The superhuman character celebrates Israeli culture and heroism and has appeared multiple times in Marvel comics since her creation in 1980. However, some fear that her character could reflect poorly upon or spread stereotypes about Palestinians.

"That comic doesn't suggest anything positive about how this film will play out," said Yousef Munayyer, a Palestinian-American writer and analyst to CNN. "The whole concept" of turning Israeli spies into heroes "is insensitive and disgraceful."

While the issue of “disputed” land in Israel has remained a violent flash point between Israelis and Palestinians for over a hundred years, celebrating one side in the conflict does not automatically mean denigration of the other. Is it feasible that, like with anyone can wear the mask, everyone can be a superhero?

A Marvel Studios spokesperson added that "filmmakers are taking a new approach with the character Sabra who was first introduced in the comics over 40 years ago," adding that characters in Marvel Cinematic Universe "are always freshly imagined for the screen and today's audience."

Sabra, who also goes by Ruth Bat-Seraph, is a human mutant with elevated strength and stamina, who serves as a Mossad agent and police officer. Rumor has it that Shira Haas (Unorthodox) has been tapped to play the Israeli hero.

Sabra will appear in Captain America: New World Order when it releases in 2024.