Paparazzi pictures show Chris Hemsworth and Chris Pratt on the set of ‘Thor: Love and Thunder’ with shiny new duds, while Jeremy Renner reveals a new quiver on Instagram. 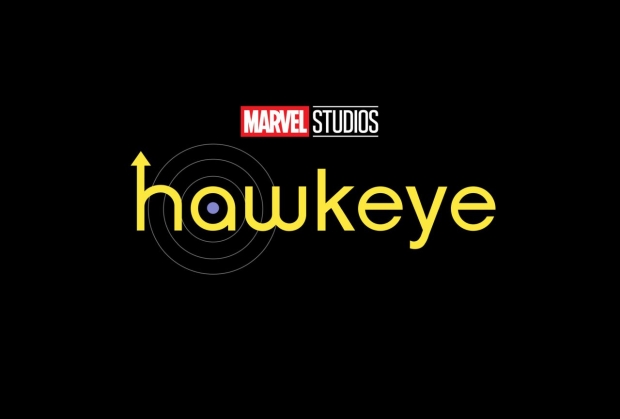 The Avengers are getting some new duds! At least, the ones that survived Endgame (too soon?) Pictures of Chris Hemsworth and Chris Pratt on the set of Thor: Love and Thunder have surfaced on Twitter, revealing some seriously different looks. At the same time, Jeremey Renner took to Instagram himself to show off his new quiver for the upcoming Disney+ series titled simply Hawkeye. Coordinated outfit reveals? Cute!

More pictures of Chris Hemsworth and Chris Pratt on the set of #ThorLoveandThunder!

We hope nobody gets in trouble for these sneaky paparazzi photos, but we’re glad to see them. “Fat Thor” is no more, and in his place is what appears to be a sexy Dog the Bounty Hunter sans mullet. Star-Lord is also looking good, with more shiny metallic armor around his arms.

Fans seem to be very excited about the new quiver, and we admit, it is spiffy. Especially with the connotations the SHIELD logo implies. However, of all three “new do” reveals, we have to name Thor the winner. Not many people can make that red leather vest and braids combo look good (except Dog, of course).

Hawkeye is set to premiere on Disney+ later in 2021, while Thor: Love and Thunder is slated for a February 11, 2022 release.