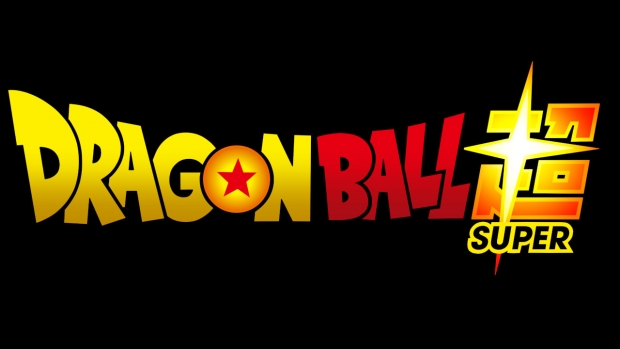 In a surprise announcement on May 9’s “Goku Day,” the annual Dragon Ball celebration, Toei Animation revealed a new Dragon Ball Super movie will be released in 2022. The Dragon Ball franchise launched in 1984 when Akira Toriyama’s manga premiered in Shueisha’s “Weekly Shonen Jump” – becoming a top ranked title throughout its 10 and a half years of publication. Since then, the manga’s popularity has continued to grow, with 260 million copies sold worldwide, and a number of TV series, movies, games, and merchandising deals.

The new film will be the second based on Dragon Ball Super, the manga title and the anime series which launched in 2015; Dragon Ball Super: Broly was released in 2018, generating over $120 million worldwide at the box office.

Work on the film began in 2018, before the release of Dragon Ball Super: Broly, with the goal of telling a large-scale story that would build on the success of the previous theatrical series and the exposure from Broly. Toriyama himself has penned the story, script, and character designs; he also released a special message to Dragon Ball fans: Fans are encouraged to follow Toei Animation and the hashtag #DBSuperMovie on social media for the latest movie news and information in the months ahead.