Six months before the highly anticipated sequel flies into theaters, the official trailer for DreamWorks Animation’s How To Train Your Dragon 2 is released. 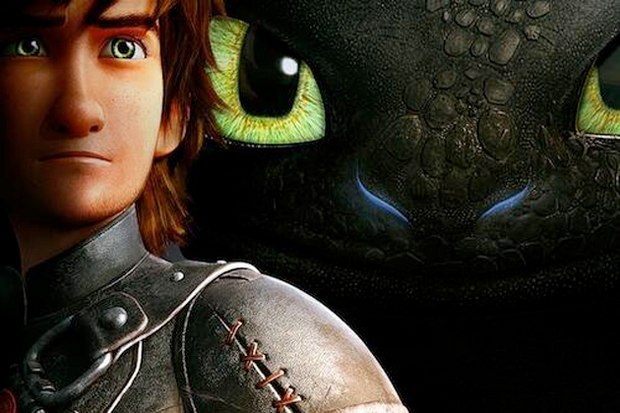 Six months before the highly anticipated sequel  flies into theaters, the official trailer for DreamWorks Animation’s How To Train Your Dragon 2 has been released.

Set five years after the end of the first film, How To Train Your Dragon 2 features the voices of Kristen Wiig, Jay Baruchel, America Ferrera, Gerard Butler, Craig Ferguson, Jonah Hill, T.J. Miller, and Christopher Mintz-Plasse. The film opens with the Vikings of Berk coexisting peacefully alongside their new dragon allies. As Hiccup explains in the new trailer, “Dragons used to be a bit of a problem. But now they’ve all moved in.”

The alliance between Viking and dragons means greater potential for exploration, and when Hiccup and Toothless venture far off into the distance, they discover a masked woman who reveals herself as Hiccup's mother, missing since Hiccup’s birth. Voiced by Cate Blanchett, Hiccup's mother has been gathering dragons in secret for some time, and she warns Hiccup, “something is coming, something you've never faced before.” Written and directed by Dean DeBlois, How to Train your Dragon 2 arrives in theaters June 13, 2014.