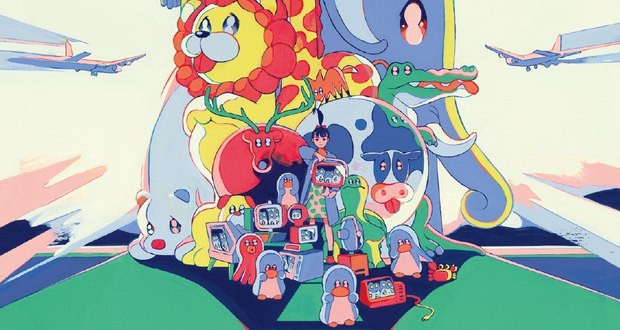 Seventy-six short films were selected from 2,043 submissions to compete across five categories. The films will be screened in competition programs during the festival and judged by the jury for each competition.

Selections for the International Family Competition include Basilisk by Vera Pozdeeva (Russia), yes. can i play. by Peter Millard (United Kingdom), and Cockroach Calisthenics by Sawako Kabuki (Japan). In the Music for Animation category, selections include i don't like the comics you drew by Lei Lei (China), Mark Lotterman “Happy” by Alice Saey (Netherlands), and Reach the Sky by Daniel Sterlin-Altman (Canada). In the Student category, selections include Augenblicke - a blink of an eye by Filmakademie Baden-Württemberg student Kiana Naghshineh, and Bournemouth graduate Daniel Spencer’s oh dear.

You can see the full list of short film selections here. Selections for the Feature Animation Competition will be announced at a later date.