New character portraits for Illumination Entertainment’s holiday feature, ‘SING,’ unveiled ahead of the new film trailer set to be released next Wednesday. 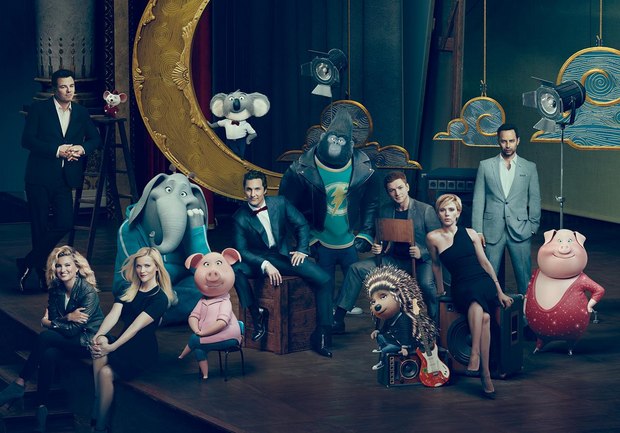 Ahead of the new film trailer set to be released next Wednesday, Universal Pictures has unveiled new character portraits for Illumination Entertainment’s SING.

Take a look at the lead cast members alongside the characters they play in the images below: