The forthcoming horror-thriller from 20th Century Studios and ‘Host’ director Rob Savage has begun shooting in New Orleans; film set to stream on Hulu in 2023. 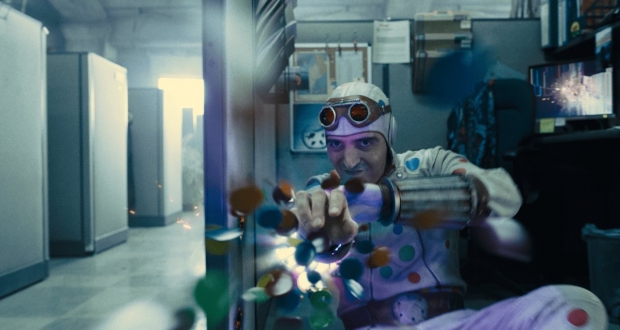 Directed by Host helmer Rob Savage, The Boogeyman tells the story of “a 16-year-old and her younger sister, still reeling from the death of their mother, who are targeted by a supernatural boogeyman after their father, a psychologist, has an encounter with a desperate patient in their house.” The movie will stream in 2023 exclusively as an Original film on Disney’s direct-to-consumer platforms: Hulu in the U.S., Star+ in Latin America, and Disney+ under the Star banner in all other territories.

Other upcoming projects from 21 Laps include The Adam Project, directed by Levy, and Season 4 of Stranger Things. The company is releasing Cheaper by the Dozen, Crater, and an animated version of Night at the Museum this year. It’s also currently in pre-production on All the Light We Cannot See, which Levy is directing, and Season 2 of Shadow and Bone, and is in post-production on Rosaline.