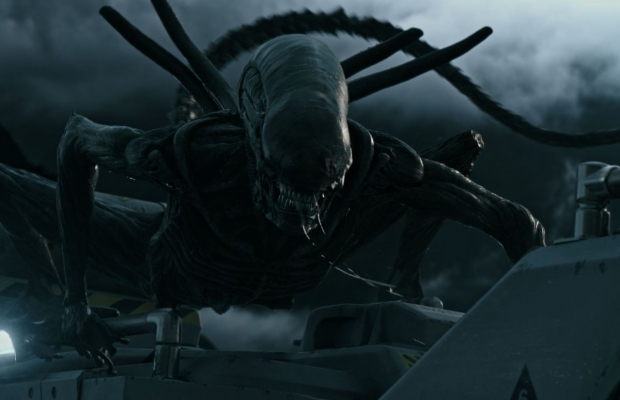 Fede Álvarez, the seasoned genre director behind Don’t Breathe and the 2013 Evil Dead remake, is set to write and direct a new installment in the Alien saga for 20th Century Studios.

Ridley Scott, director of the 1979 sci-fi horror stunner that spawned an ongoing franchise, will produce Álvarez’s film through his company, Scott Free. According to The Hollywood Reporter, Álvarez’s film “is intended to be made for Hulu,” and will be “an original, stand-alone” story.

Back in September 2020, AWN reported on recent talk about a new Alien movie, with fans split between hopes for a completion of the trilogy started with Prometheus and Alien: Covenant, and desires for a complete reboot.

THR’s sources say that “Álvarez is a rabid fan of the franchise and casually pitched a take to Scott many years ago. The idea remained implanted in Scott’s brain until late last year, when he called Álvarez out of the blue and asked him if he was still up for it. Álvarez didn’t have to be asked twice.”

20th Century division president Steve Asbell said that the studio got behind the project “purely off the strength of Fede’s pitch. It was just a really good story with a bunch of characters you haven’t seen before.”

Asbell added that making the project for Hulu would allow the filmmakers to maintain a hard edge to the material that might otherwise be softened by concerns surrounding a theatrical release. “It’s not a film that has to be all things to all people with those gargantuan budgets. They get to be authentically what they are. And this is closer to its genre roots,” he said.

Álvarez’s most recent work in the genre space was as co-writer and producer of Netflix’s direct sequel to Tobe Hooper’s The Texas Chain Saw Massacre, titled Texas Chainsaw Massacre.