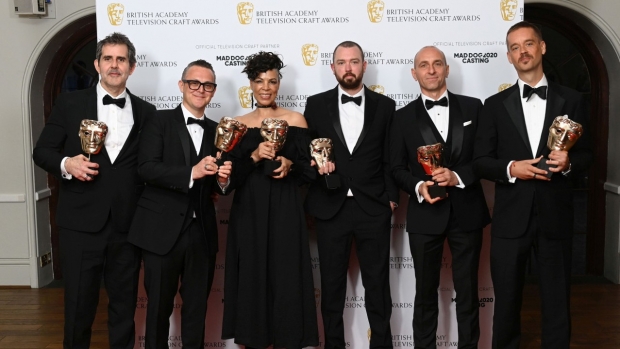 BAFTA’s Craft Awards, a celebration of the best behind-the-scenes television talent of 2021, were awarded at an April 24 ceremony. Awards were given in areas including costume design, editing, and makeup and hair design. In the category of Special, Visual & Graphic Effects, Cinesite, Hivemind, Platige Image, and Pioneer Stillking Images were honored for their contributions to Netflix’s epic fantasy drama, The Witcher. The Award was won for the first episode of Season 2, “A Grain of Truth.”

Einarsson thanked Cinesite along with the rest of the team as well as the series show runner Lauren Schmidt-Hissrich.

“This is fantastic news for everyone at Cinesite who worked so hard across the entire second series,” shared Cinesite’s London GM Joce Capper. “The complex environments and challenging creatures created by our team are representative of the world-class visual effects being created right now in London.  Cinesite has a long-standing, trusted relationship with Netflix and we’re thrilled to have stepped up to the mark for them.”

A complete list of the 2022 BAFTA Craft Awards winners and nominees is available here.