The popular sci-fi Xbox franchise is headed to both a feature film and adult animation series, with more potential adaptations in the future. 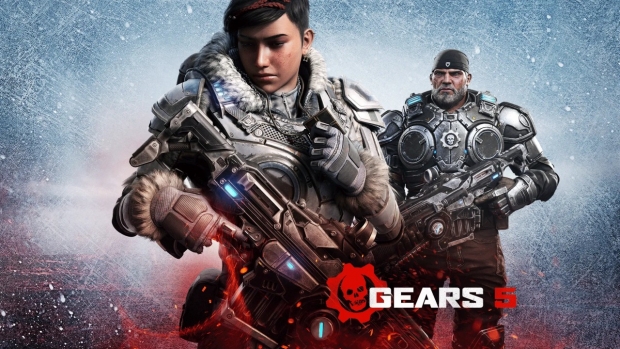 In a move we all could have guessed, yet another video game adaptation (at least two) is in the works at Netflix. This time Variety reports that popular Xbox franchise Gears of War will get both the feature film and adult animated series treatment, with the “potential for more.” Netflix will partner with video game dev The Coalition, Microsoft’s right hand on the games, to create the most faithful adaptations possible.

Gears first released exclusively on the Xbox 360 in 2006, following the Delta Squad as they fought against the dastardly Locust Horde, an insectile alien race bent on decimating humanity. The Delta Squad crew consisted of leader Marcus Fenix, Dominic “Dom” Santiago, Augustus Cole, and Damon Baird, who gruesomely tore through the Horde with a gauntlet of heavy-duty machinery (including rifles with chainsaws attached to them).

Though the news is exciting, Netflix is not the first studio to attempt a Gears adaptation for the small or big screen. Soon after the first game entry released, New Line Cinema obtained rights for a film adaptation in 2007. This fell through, and over a decade later Universal attempted a film in 2018. It seems Netflix was able to overcome the curse and revive the troubled IP, although no filmmakers have yet been revealed for the adaptations. This announcement comes fittingly on the 16th anniversary of the original Gears game.