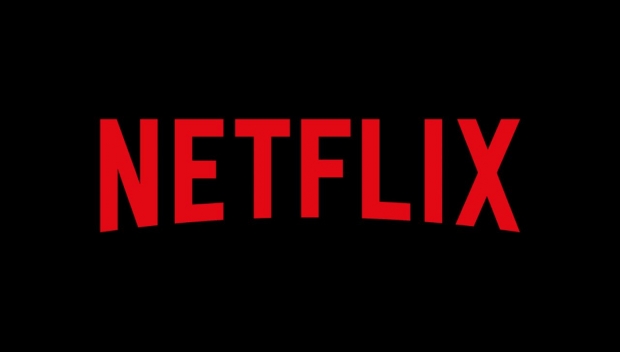 Netflix not only continues its rapid animation programming expansion, but now it appears they’re making a huge commitment to their own physical production capabilities as well. According to a report in TheRealDeal, which sites real estate company CoStar, the streaming giant has just signed a lease for 171,000 square feet of office space in Burbank they’re planning on using to setup their first dedicated animation studio. A Netflix spokesperson has confirmed to AWN there will be no official comment on the report.

The Burbank Empire Center property, at 2300 W. Empire Avenue, is owned by New York Life’s real estate investment division. The report states that Netflix will be leasing 150,000 square feet at the location, with plans to expand with an additional 21,000 square feet in the future; the space includes the whole  first floor of the seven-story building along with space on three additional floors, for a total of almost half the building’s square footage.

The deal is reportedly the single largest new commercial real-estate lease in Los Angeles County this year, a considerable commitment in the face of an ongoing COVID-19 pandemic that has put a halt to most all physical, office and location-based production in the city.

The Burbank location puts Netflix’s new animation space in close proximity to Burbank Airport, as well as many of the biggest animation players in the industry, including Bento Box, Stoopid Buddy Stoodios, Cartoon Network Studios, and Nickelodeon, not to mention the Walt Disney Company, Warner Bros., and DreamWorks Animation.

Netflix has been extremely busy in the animation space of late; in addition to Glen Keane’s Over the Moon, set for release October 23, the streamer is in various stages of pre-production and production on Jorge Gutierrez’s Maya and the Three, an animated Good Times series from Norman Lear,  Zack Snyder’s Army of the Dead prequel anime series, Guillermo del Toro’s stop-motion Pinocchio and CG Trollhunters: Rise of the Titans features, and Captain Fall from  Norsemen creators Jon Iver Helgaker and Jonas Torgersen, among others. Four more seasons of Dragon Prince have been ordered, and a number of new series, such as Hoops, Dragon’s Dogma, Midnight Gospel, Wizards: Tales of Arcadia, Kipo and the Age of Wonderbeasts, and Jurassic World Camp Cretaceous have recently premiered. Busy doesn't even begin to describe their animation efforts.