The highly anticipated series, focused on the deadpan eldest daughter of the Addams clan, premieres November 23. 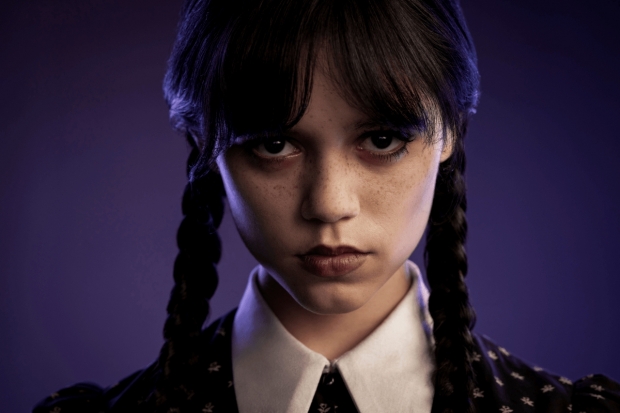 Snap, snap! Netflix recently took to Twitter to reveal the official release date for the upcoming Addams Family spinoff series Wednesday, and it’s coming… a little later than we hoped. Being a franchise with quintessentially Halloween-themed vibes, many believed the Wednesday Addams-centric series would premiere sometime in October; however, we now know the series will debut late November. Although, fittingly, the series does drop on a Wednesday. Nice touch.

In the series, a sleuthing supernaturally infused mystery chronicles Wednesday Addams’ years as a student at Nevermore Academy. Her attempts to master her emerging psychic ability thwart a monstrous killing spree that has terrorized the local town. She is left to solve the supernatural mystery that embroiled her parents 25 years ago while navigating her new and very tangled relationships at Nevermore.

The series is directed by, and executive produced by Burton. The series’ VFX is by being produced by FOLKS; Ghost VFX; MARZ; MELS; MPC Episodic; NetFX; Rocket Science VFX; Stereo D; and Take 5. The production VFX supervisor is Tom Turnbull, and the production VFX producer is Kent Johnson.