Based on the popular 1990’s manga ‘Spriggan’ published in the ‘Weekly Shonen Sunday,’ the Netflix Original Anime Series hits the streamer in 2022. 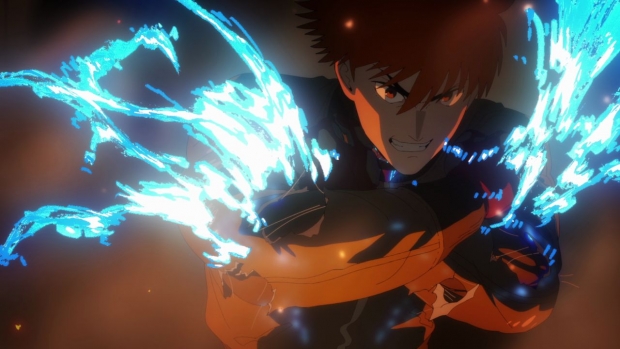 Netflix has dropped a teaser trailer and slew of images (see below) for the new 2D anime series, Spriggan, coming in 2022. The show is based on “Spriggan” manga (written by Hiroshi Takashige and illustrated by Ryoji Minagawa), published in the “Weekly Shonen Sunday” by Shogakukan from 1989 to 1996, which sold over 10 million copies in the 1990’s and was made into a 1998 film.

Spriggan tells the story of Yu Ominae, a young man who serves as a “Spriggan,” a special agent of the ARCAM corporation, an organization established to seal away the relics of an ancient civilization.