Netflix Renews ‘F Is for Family’ for Fifth and Final Season

Comedian Bill Burr’s raunchy, hilarious look at the 70s gets picked up for one more season. 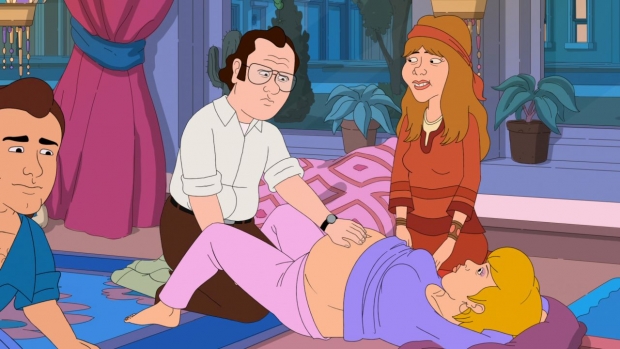 Netflix has renewed the hilariously expletive-laden 1970s-era animated comedy series, F Is for Family, for a fifth and final season, according to Vulture. Production is already underway, with a release set for next year. Season 4, which guest stars Breaking Bad fixer Jonathan Banks as Frank Murphy’s dad, Big Bill Murphy, premiered June 12.

According to the report, executive producer Michael Price said, “I’m thrilled that we get to do one more season with the Murphys,” while also stating that he would be “forever grateful” to execs at Netflix and the show’s studios for making it possible to “share this stressed-out, foulmouthed, and loving family with the world.”