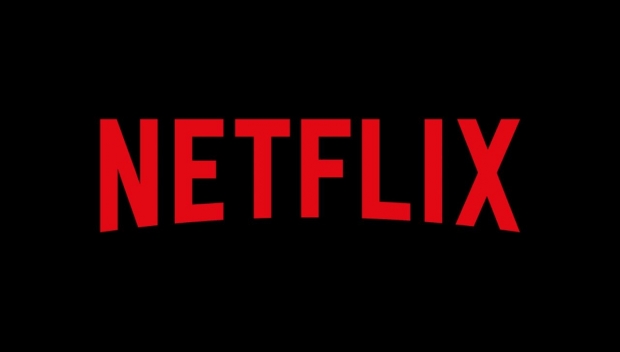 COVID-19 continues to plague the entertainment world, with feature film pushbacks and cancellations of beloved shows such as Glow and Drunk History. Animation, however, seems to be the cure to what ails the industry, at least in part. With shows like The Blacklist inserting animated scenes in a season-ending episode, and musicians creating animated music videos in lieu of live-action, streaming giant Netflix has formulated a new plan. A big plan. To match the 170,000 square foot office lease they just signed for a new animation production facility in Burbank.

In an interview with Variety, CEO Ted Sarandos reveals that Netflix will be focusing on more originals, many of which will be animated. Sarandos states, “Our animation ambition right now is not just to step up and be as big as someone who’s doing it today — we’re on a path to be releasing six animated features a year, which no major studio has ever done, on top of the very healthy slate of animated series.”

With major successes such as Klaus, Castlevania, BoJack Horseman, and Trollhunters, this news doesn’t come as much of a surprise, but it is very exciting. Netflix animated project announcement seem to be growing on trees these days; recent days have seen announcements of new shows including Ludacris’ Karma’s World; the anime series Godzilla Singular Point; Ada Twist, Scientist; a Zack Snyder’s Army of the Dead anime series; and an animated Good Times series from Norman Lear and Black Dynamite’s Carl Jones. One such upcoming Netflix offering I’m really looking forward to is the anime series Blue Eye Samurai, which will feature the voice talents of George Takei (Star Trek, Blazing Samurai), Masi Oka (Heroes, Spies in Disguise), Randall Park (Fresh off the Boat, WandaVision), and Maya Erskine (PEN15). The series does not currently have a release date.