Inspired by YouTube creator James Rallison’s popular online comic videos, the show will debut on the streamer later this year. 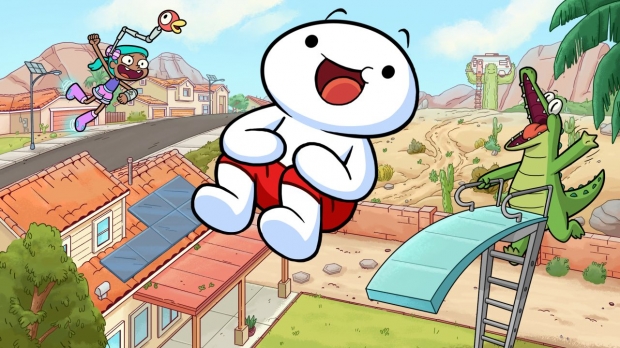 In the series, James often elevates his rants to laughably absurd heights. Along with his best friends Max (a talking crocodile) and Echo (a girl who claims to be from the future), James comes up with ridiculous schemes to question norms that frequently result in disaster.

Rallison and Faruolo lend their voices to the show along with Julian Gant, Kimberly Brooks, and Gary Anthony Williams.

Watch The Odd 1s Out - YouTube channel’s just dropped We Made a Netflix Show announcement: