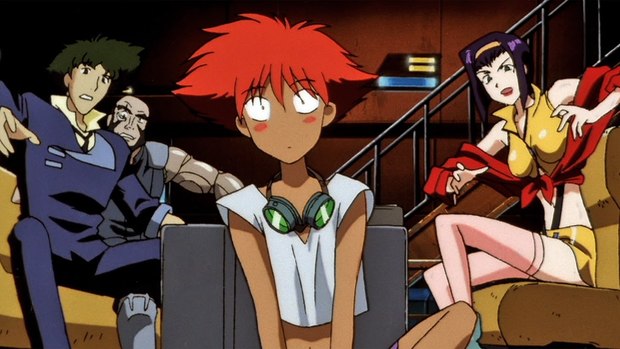 Netflix has picked up a 10-episode live-action remake of Cowboy Bebop, Shinichiro Watanabe’s famous 1998 film noir Western-styled animated TV series many regard as one of the greatest anime titles of all-time. The new series, based on the original Sunrise Inc., show, is a co-production between Netflix and Tomorrow Studios, Marty Adelstein’s joint venture with ITV Studios. Netflix will handle physical production.

The series, written and executive produced by Christopher Yost (Thor: The Dark World, Thor: Ragnarok), is the jazz-inspired, genre-bending story of Spike Spiegel, Jet Black, Faye Valentine and Radical Ed: a rag-tag crew of bounty hunters on the run from their pasts as they hunt down the solar system’s most dangerous criminals. They’ll even save the world…for the right price.

Guess it’s time to announce that Cowboy Bebop, the live-action series, is heading to @Netflix. pic.twitter.com/bKe0d8EKoH