Nick Kroll comedy series for adults gets pickup just over a month after its premiere. 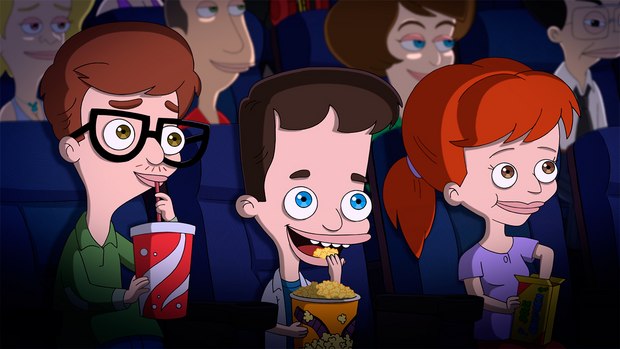 Netflix has given a green light to a second season of Nick Kroll’s animated comedy Big Mouth. The news was announced with a short video clip on the show’s social media accounts.

The series’ first season of 10 half-hour episodes presented an adult-oriented look at the trials of puberty. Kroll created the show with Andrew Goldberg (Family Guy); both also provide voices for the show. The show premiered on the streaming service Sept. 29.

Nick Kroll, Andrew Goldberg and screenwriter-directors Mark Levin and Jennifer Flackett are all creators and executive producers on the series. Big Mouth is a Netflix production.