Based on Chris Witaske’s popular Twitter account of the same name and starring Lauren Ash, the adult comedy about the hard-charging Diane Dunbrowski, AKA The Chicago Party Aunt, premieres September 17. 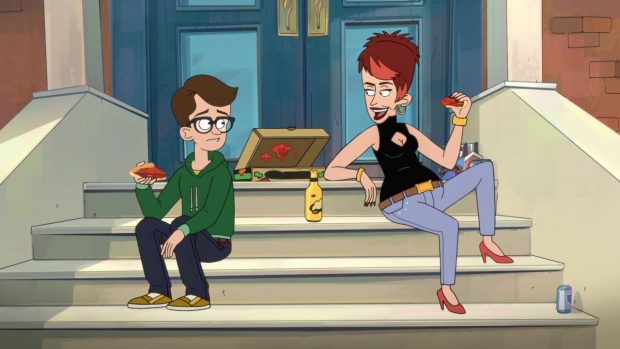 Holy shit! Netflix just bought the rights to my life! Anybody have a password I can borrow? pic.twitter.com/Q4R2f2jHok