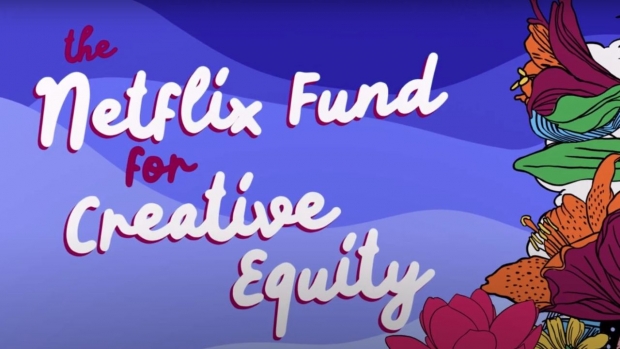 In honor of International Women’s Day, Netflix has earmarked the first $5 million of their recently announced Creative Equity Fund for programs that help nurture, develop, and uplift women in the global entertainment industry. The fund dedicates $20 million annually over the next five years to setting underrepresented communities up for success in the TV and film industries, as well as bespoke Netflix programs that will help identify, train, and provide job placement for up-and-coming talent globally.

In conjunction with the announcement of the fund and to celebrate International Women’s Day, Netflix launched a video narrated by Janet Mock honoring groundbreaking women in entertainment throughout history.

Some of the initial programs Netflix will fund that support women around the world include:

Collectif 50/50 – A year-long, national mentorship program for aspiring women creatives of various ages and backgrounds in France, including a series of masterclasses from 30 industry leaders.

Into the Wild - A one-year mentorship program for young female filmmakers from film schools across Germany, including a script writing camp and a final pitch at well-known German festivals including Filmfestival Munich and the Max Ophüls-Festival.

Women in Post - A new eight-month program that builds on the Netflix and Canadian Academy Directors Program for Women, will provide mentorship and training within post-production to women creatives from across Canada.

Narrative Short Film Incubator for Women of Color - An incubator program by the National Association of Latino Independent Producers for Latinx women and women of color to produce short film projects through dedicated funding, production support and mentorship.

Netflix has also curated a special collection of stories by, for and about women available in the International Women’s Day collection.