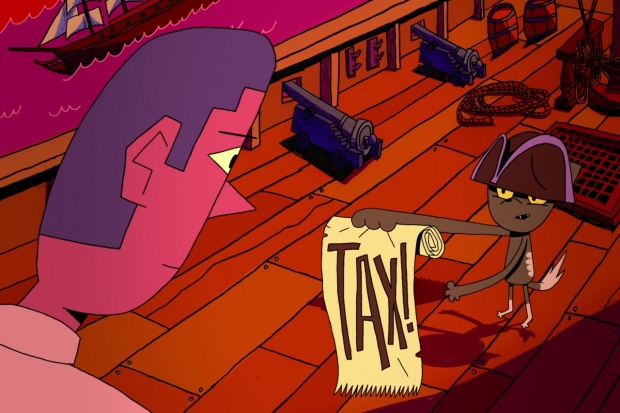 Netflix has just dropped a trailer, images, and release date for We the People, a new series of 10 three-minute animated music videos that covers a range of basic U.S. civics lessons in an anything-but-basic way. Created by Chris Nee and executive produced by Barack and Michelle Obama, the series is designed to educate a new generation of young Americans about the power of the people; according to the streamer, it’s an “exuberant call to action for everyone to rethink civics as a living, breathing thing and to reframe their understanding of what government and citizenship mean in a modern world.”

We the People premieres July 4. The show is created by Nee, executive produced by Nee, Barack and Michelle Obama, Kenya Barris, Tonia Davis, and Priya Swaminathan, and produced by Ada Chiaghana, Erynn Sampson, and PeeDee Shindell