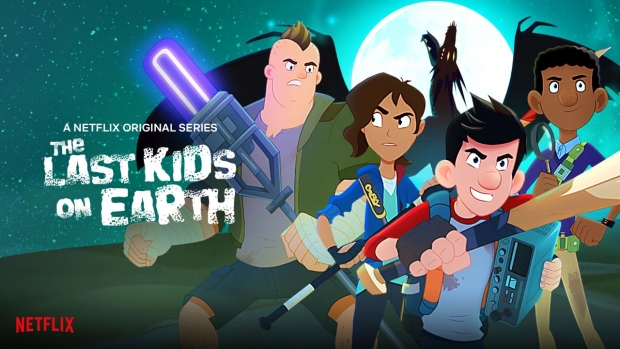 The season continues the journey of 13-year-old Jack Sullivan, living in a mind-clobberingly cool tree fort with his best friends during a zombie apocalypse. In Season 3, they discover they may not be the last kids on earth after all. This is great news for everyone… except Jack, who hopes to keep things the way they are and prove that everything is perfect - and crazy fun. One problem: it is hard convincing his friends that everything is great when they’re being hunted by a monstrous Nightmare King and an ancient evil who won’t rest until Earth has been devoured.

Check out the trailer - The Last Kids on Earth: Book 3: