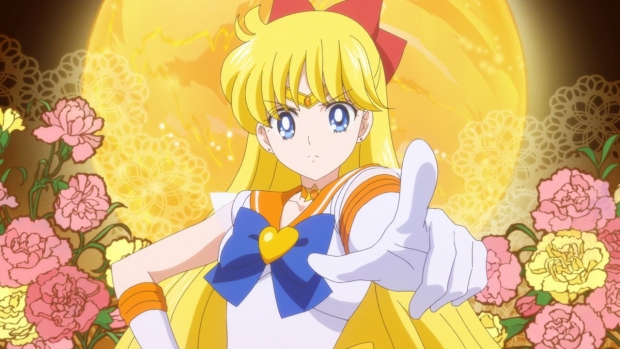 Not to be outdone by our earlier teaser trailer reveal, we’ve got even bigger news for anime fans across the globe. Netflix has just shared the full trailer, voice cast, key art, and images for the eagerly awaited 2-part Pretty Guardian Sailor Moon Eternal The Movie, which premieres worldwide (outside Japan) on June 3, 2021.

Created by Naoko Takeuchi and first serialized by Kodansha’s manga magazine Nakayosi in December 1991, the stories of Sailor Moon and the Sailor Guardians fighting for love and justice have become hugely popular all over the world. TOEI’s hit 90s TV series was broadcast in more than 40 countries; more than 35 million copies of the original manga have been sold worldwide.

As you’ll soon find out, when a dark power enshrouds earth and a dark circus troupe appears after a total solar eclipse, the scattered Sailor Guardians must reunite to bring light back into the world…