The streamer reaffirms its commitment to the studio behind ‘Big Mouth,’ a show it cites as one of its best-performing and most beloved animated series to date. 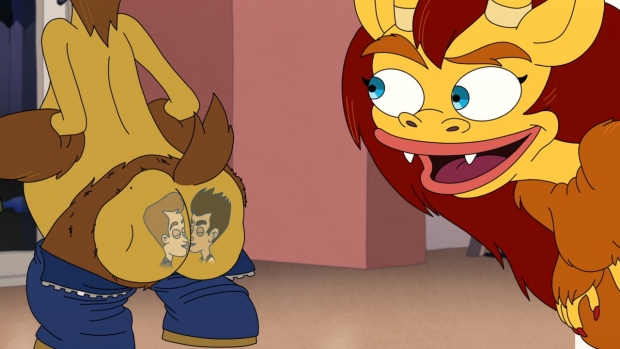 The deal extends Netflix’s existing relationship with the production studio, ensuring it will develop and produce new animated projects for the streamer until at least 2026.

John Derderian, vice president of animated series at Netflix, told Variety: “Since signing our first deal with Brutus Pink, Big Mouth has grown from a fan favorite to one of the most beloved animated franchises across the globe. We know we’re in excellent hands with the team at Brutus Pink and can’t wait to see them create the next generation of hit animated series.”

Big Mouth is an adult animated comedy about the struggles of puberty, based on the childhood experiences of co-creators and executive producers Nick Kroll and Andrew Goldberg. The series’ sixth season debuts in fall 2022. Its companion spin-off series, Human Resources, will premiere its second season next year.

Brutus Pink is run by co-founders Kroll, Goldberg, Mark Levin, and Jennifer Flackett. Levin says the team “is thrilled to be continuing at Netflix, which has been our creative home for seven years,” adding jokingly that “we’re hopeful this means we get to keep the Con Air DVD that’s been sitting on Nick’s coffee table in a red envelope since 2006.”