Four-part CG miniseries based on the classic novel by Richard Adams to be directed by Noam Murro with animation produced at Dublin-based studio Brown Bag Films. 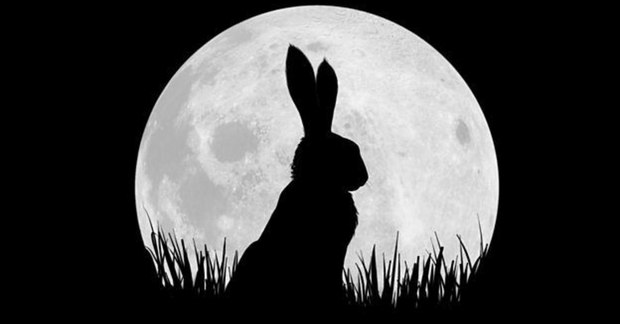 LONDON -- BBC One and Netflix have announced that graphic novel, Watership Down, will be reinterpreted into a four-part animated mini-series set to air in 2017. The series will premiere on BBC One in the UK; and worldwide, outside of the U.K., on Netflix.

Set in the idyllic rural landscape of southern England, this tale of adventure, courage and survival follows a band of rabbits on their flight from the intrusion of man and the certain destruction of their home. Led by a stouthearted pair of brothers, they journey forth from their native Sandleford Warren through the harrowing trials posed by predators and adversaries, towards a promised land and a more perfect society.

The 4 x 60’ series is a co-production between BBC One and Netflix and produced by 42 and Noam Murro’s company Biscuit Films.

“Like many generations of readers Richard Adams' novel had a profound effect on me and is a true masterpiece,” remarked Murro. “Tom Bidwell has beautifully captured the spirit of the novel and brought it to life for a contemporary audience and I’m thrilled to be working with the BBC, Netflix and 42 to bring this to the screen.”

“Before there was Harry Potter there was Watership Down,” added BBC Drama commissioning editor Matthew Read. “Richard Adams’ novel is one of the most successful books of all time and one of the biggest selling books in history. It is fantastic to have the opportunity to bring a modern classic to a mainstream BBC One audience with such an incredible roster of actors alongside the talented team overseeing the animation. This fantastic take on the novel will unite the whole family, and bring this classic story to a new generation.”

“We jumped at the chance to get in early and work alongside the BBC and 42 to bring this classic English tale to our members around the world,” remarked Larry Tanz, Vice President Global Television, Netflix and Executive Producer. “This novel presentation of Adams’ work pairs great talent with beautiful animation and will delight existing fans and capture a whole new audience for this timeless story.”

“Adapting this much-loved novel in a fresh and innovative way is a truly exciting opportunity,” said 42 partner and executive producer Rory Aitken. “Telling the story over four hours of CG animation allows us to explore the characters from the novel and their adventure in a way not previously achievable on screen.”

“I’ve loved this classic story since I was a child and we are fortunate to have been able to develop it with perfect partners in the BBC and Netflix, and to have such world-class talent to bring it to screen in a relevant and bold way,” added 42 partner and executive producer Josh Varney.

The drama is created in CG by the animation team led by Pete Dodd (Fantastic Mr. Fox, Frankenweenie) and Hugo Sands, along with the animation studio Brown Bag Films, based in Dublin. It will be distributed internationally by ITV Studios Global Entertainment. Executive Produced by Rory Aitken, Josh Varney, Ben Pugh and Eleanor Moran for 42, Noam Murro for Biscuit Films, and Matthew Read for BBC. The mini-series is co-directed by Pete Dodd and produced by Hugo Sands. Animation co-produced by Brown Bag Films, Dublin.