Just released 9-part series, based on the world behind the hugely popular ‘League of Legends’ MOBA, gets a second season pickup. 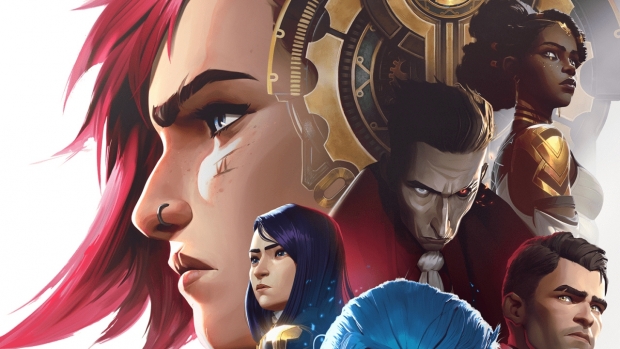 "We're beyond happy about the positive response to Arcane's first season and are working hard with the creative wizards at Riot and Fortiche to deliver our second installment," shared Arcane co-creators Christian Linke and Alex Yee.

Also dropped, a teaser clip to leave us wondering and itching for more…check it out.

Based on the world behind League of Legends, Arcane dives into the delicate balance between the rich city of Piltover and the seedy underbelly of Zaun. Tensions between these city-states boil over with the creation of hextech — a way for any person to control magical energy - in Piltover; and in Zaun, a new drug called shimmer transforms humans into monsters. The rivalry between the cities splits families and friends as Arcane brings life to the relationships that shape some of League of Legends' famous champions including Vi, Jinx, Caitlyn, Jayce, and Viktor. The series features a complex world filled with moral decisions, breathtaking animation, and suspenseful storytelling.