Streaming giant takes a giant leap in production horsepower with the purchase of one of the industry’s leading visual effects studios. 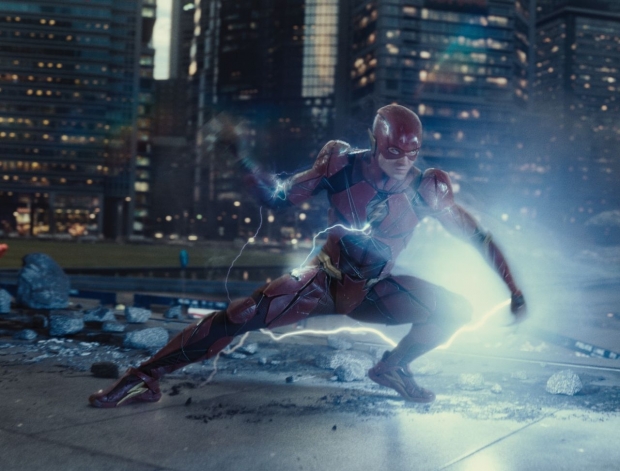 Streaming giant Netflix has just announced its purchase of Scanline VFX, one of the industry’s leading and most respected visual effects studios. Terms were not announced; the deal is scheduled to close in Q1’22.

Founded in 1989, Scanline is led by Stephan Trojansky, a VFX supervisor whose proprietary fluid rendering system Flowline won an Academy Award for Technical Achievement in 2008. The company has offices in Vancouver, Montreal, Los Angeles, London, Munich, Stuttgart, and Seoul.

Scanline is known for its complex, photorealistic effects and expertise in virtual production on projects like Game of Thrones, Godzilla vs Kong and Zack Snyder’s Justice League. According to the Netflix statement, going forward, Scanline will continue to operate as a standalone business; it is currently at work on a number of projects for the streamer including the upcoming Don’t Look Up, The Gray Man, Slumberland, The Adam Project and Stranger Things 4.