Nelvana announces a raft of consumer product partners for the children’s animated series in France. 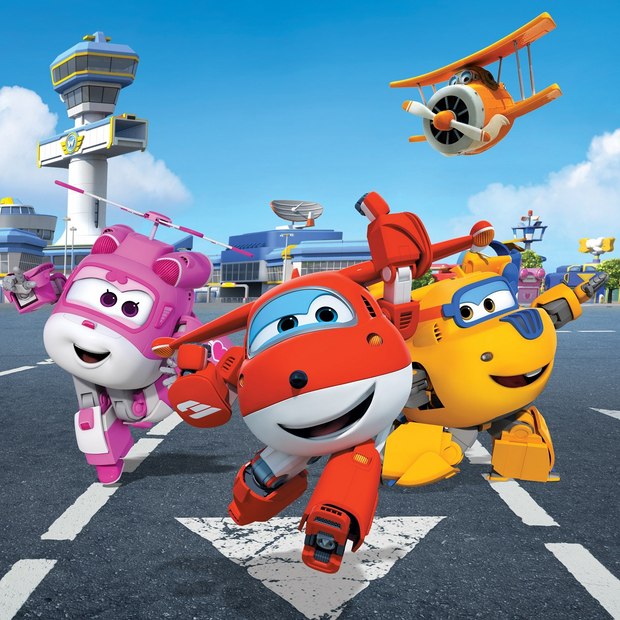 “Super Wings is a huge hit in France and its continued growth has elevated the sales of our consumer products program to new heights,” said Antoine Erligmann, Head, Nelvana Enterprises EMEA. “The soaring popularity of the show has allowed us to select the very best partners and we’re thrilled to be collaborating with so many first-rate licensees.”

On Gulli, Super Wings has landed two consecutive top-flight episodes weekdays at 12:55 p.m. A block of three episodes airs on Piwi+ Monday through Friday at 10:55 a.m. and are then broadcast on the “Tes héros” programming block over the weekend.

Super Wings follows the adventures of Jett, a confident jet plane who travels around the world delivering packages to children with his group of adorable airplane pals, the “Super Wings.” No ordinary airplanes, the Super Wings are able to transform into amazing heroes who can run, climb, dig, and even swim! The series centers on cultural diversity and creative problem-solving, as the friends take off on adventures to new countries, encountering problems they must work together to solve.