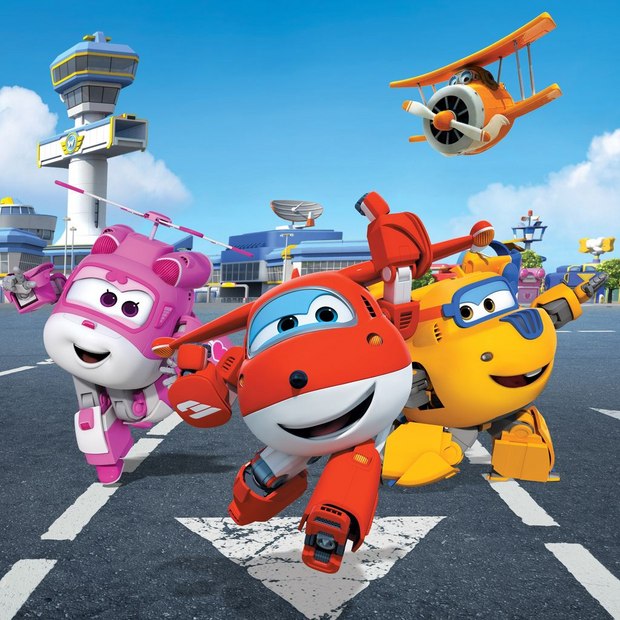 “Super Wings is a huge hit in France, and we’re thrilled to be working with market-leading consumer products companies in toys, publishing, arts & crafts, apparel and bedding to bring the series’ adventures and characters to life in exciting new ways for fans,” said Antoine Erligmann, Head, Nelvana Enterprises, EMEA. “We look forward to continuing to expand the merchandise program to keep Super Wings soaring to new heights with kids and families across the country.”

In addition to AD Global and Canal Toys, Nelvana has signed consumer products agreements with:

Super Wings follows the adventures of Jett, a confident jet plane who travels around the world delivering packages to children with his group of adorable airplane pals, the “Super Wings.” No ordinary airplanes, the Super Wings are able to transform into amazing heroes who can run, climb, dig, and even swim! The series centers on cultural diversity and creative problem-solving, as the friends take off on adventures to new countries, encountering problems they must work together to solve.