The illustrious author reveals principal photography of Netflix’s new series is complete; he assures it ‘feels like’ the original comics. 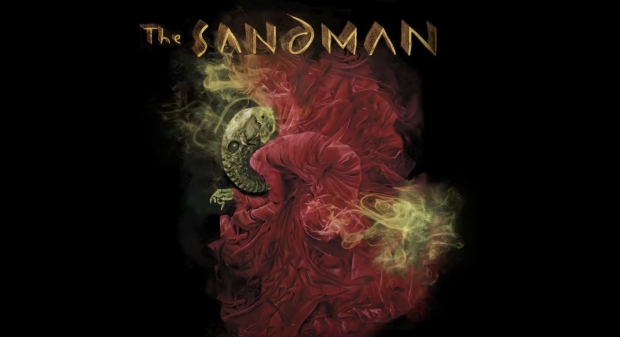 It’s not just a dream: filming for Netflix’s The Sandman Season 1 has wrapped! Neil Gaiman, the illustrious author himself, confirmed the exciting news on Tumblr (how on-brand), stating, “We’ve finished principal photography on Season 1, and now we all have to be patient while the VFX and suchlike are done, music is written and recorded, and so on. No, I don’t know any release dates, or even when the trailer will be released.”

Gaiman further explains, “It feels like Sandman. I don’t know if that means that people who watch TV will like it – although I hope they will – but I suspect that if you like Sandman and you want to see it on the screen, then you’ll like this.” Although we still have to wait for “VFX and suchlike,” hopefully stills will be released in the near future.

For those interested in seeing some Sandman NOW, be sure to watch the Behind the Scenes Sneak Peek.