Dublin-based animation Studio Brown Bag Films has appointed international media entrepreneur Neil Court to its board of directors. He has been advising the company on original program development and production since November.

In 1997, Court co-founded Toronto’s Decode Entertainment, which became one of the largest international suppliers of children’s television series. When Decode became DHX Media in 2006, Court became president of the international distribution subsidiary and was appointed to the DHX board of directors. Following his departure from DHX, Court remained a non-executive board member until 2011. Previous roles include Managing Director of Nelvana Enterprises and director of his own international media consultancy company. Court is currently Chairman and co-owner of Peacock Alley Entertainment, a reality TV and prime time scripted production and distribution company. 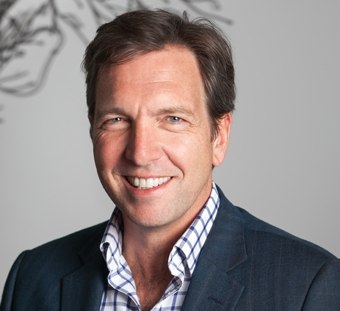 Commenting on the appointment Court said, “I’m very pleased and flattered to have been asked to join the Brown Bag Films board. My role is to help the company develop its long term strategy while continuing to advise on its owned IP business. Brown Bag Films is the leading CGI animation studio in Europe and I’m looking forward to helping it achieve even greater success.”

Cathal Gaffney, CEO of Brown Bag Films said, “This is an exciting time for Brown Bag Films and we are delighted to add Neil to the board. We look forward to benefiting from Neil’s experience as we continue to invest in developing and producing original kids content for a global audience.”