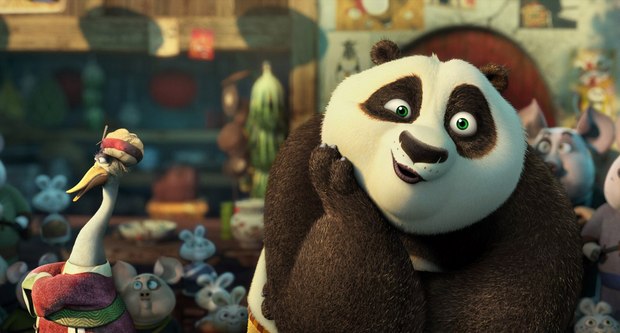 Shanghai-based studio led by head of creative Peilin Chou was the Chinese co-production partner for DreamWorks Animation’s ‘Kung Fu Panda 3,’ one of the top-grossing animated features ever released in mainland China.

Universal Pictures, the motion picture studio owned by Comcast’s NBCUniversal, is on a path to divest its stake in Oriental DreamWorks, according to a report by the Financial Times.

NBCU inherited its 45 percent stake in Oriental DreamWorks with the $3.8 billion acquisition of DreamWorks Animation in 2016. The Shanghai-based studio, led by head of creative Peilin Chou, was the Chinese co-production partner for DWA’s 2016 animated feature, Kung Fu Panda 3. The CG-animated threequel earned $154 million at the box office, making it one of the top-grossing animated features ever released in mainland China. Everest, the next Oriental DreamWorks movie scheduled for release, arrives in U.S. theaters on September 27, 2019.

This latest move follows disagreements over strategy with CMC, which reportedly has already had preliminary talks with Warner Bros. about replacing Universal at Oriental DreamWorks.

“We talked about changing the strategy of Oriental DreamWorks and decreasing the size of the company in order to focus more on the creative side,” CMC head Li Ruigang said in an interview with FT. “Also, I am focused more on China and less globally while they want to make films in China for the world. Today, the priority of Universal is a theme park in Beijing.”

A former employee is quoted as saying that “The only way this will be resolved is if someone buys Universal’s share or someone buys CMC’s share. If nothing happens [Oriental DreamWorks] will just die.”

Head over to Financial Times to read the full story.