Netflix’s ‘Kid Cosmic’ designers Chris Tsirgiotis and Craig McCracken honored along with five other artists for their work in a single episode or special; reveal comes ahead of the first annual Children’s & Family Emmy Awards ceremonies scheduled for this weekend. The National Academy of Television Arts & Sciences (NATAS) has announced the winners in the category of Individual Achievement in Animation for the first annual Children’s & Family Emmy Awards in advance of the awards ceremonies scheduled for December 10 and 11.

With more than 3,000 entries, the Children’s & Family Emmys is the largest NATAS-administered competition, and the Individual Achievement in Animation category received a record number of submissions.

The category is unique in its judging process. Panels of expert animation peers evaluate the work of talented individual artists and animators, with submissions drawn from a single episode of a series or a special.  Judges view and evaluate original artwork, video, and other documentation from the disciplines of Background, Character Animation, Character Design, Color, Production Design, and Storyboard.  They consequently convene to discuss each submission's detail and finer points to determine winners.

“Members of the Television Academy Animation peer group brought particular dedication, working long and tirelessly to bring their experience and expertise to this exhaustive but wonderful judging process,” commented Brent Stanton, Head of the Children’s and Family Emmys. “They were impressed with the submissions and are thrilled to see a continued high quality of work originating from this industry.” 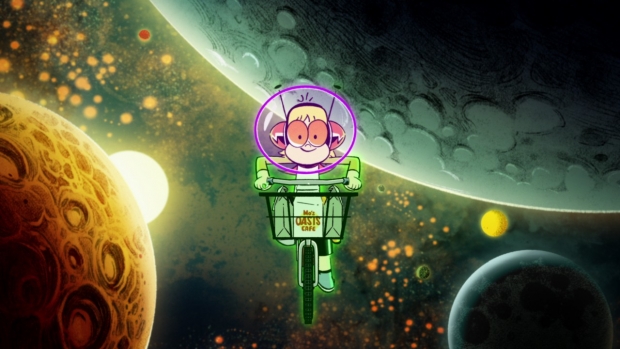 The Children’s & Family Emmy ceremonies will be streamed live on NATAS’ dedicated viewing platform powered by Vimeo, available on the web at Watch.TheEmmys.TV.