Hall of Fame celebration kicks off two days of in-depth panels and a day of master classes. 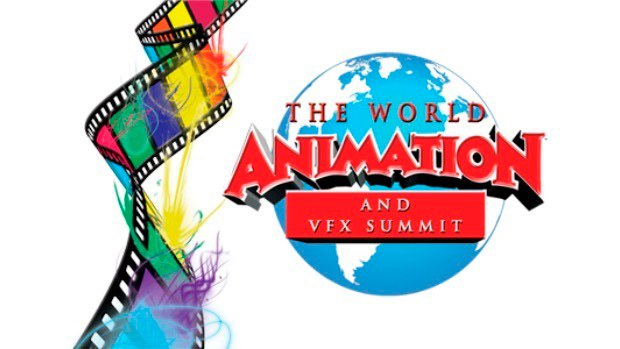 LOS ANGELES -- The 2017 edition of the World Animation & VFX Summit has announced this year’s recipient of the Hall of Fame awards and panelist lineup.

This year’s honorees are:

The awards ceremony will be hosted by Tom Kenny (SpongeBob SquarePants).

The gala event will be followed by two packed summit days in the intimate surroundings of the California Yacht Club in Marina del Rey. All-inclusive networking breakfasts, lunches and cocktail parties anchor the all-day schedule of panels featuring industry luminaries. The focus is on easy access and face-to-face interactions. Speakers will discuss inspiring information about their experiences, the future of the animation and VFX industries, best practices, new ideas and the technologies that will make life in 2018 easier for producers, studio owners and talent.

The final day of the summit will feature Master Classes for the Masters: Alison Norrington, Archita Ghosh, Fred Seibert and Butch Hartman. Breakfast, lunch, an afternoon break snack and cocktails with appetizers will be served. Attendees can purchase these classes individually or as a full-day pass on the summit website.

The World Animation and VFX Summit is a way to travel the world’s geography of the animation and VFX industries, all while relaxing in the ambiance of a private club overlooking the Marina. For more info, visit www.animationmagazine.net/summit

The eclectic lineup of this year’s summit explores many different faces to the animation and VFX industries, from behind-the-scenes tips on how to produce a successful international co-pro, to the nuts and bolts of creating content for VR, to informative talks with the directors and producers of this year’s feature and short film contenders for Academy Awards. Here is a list of some of the top industry professionals who are confirmed to appear on panels:

To learn more about the event and secure tickets, visit www.animationmagazine.net/summit