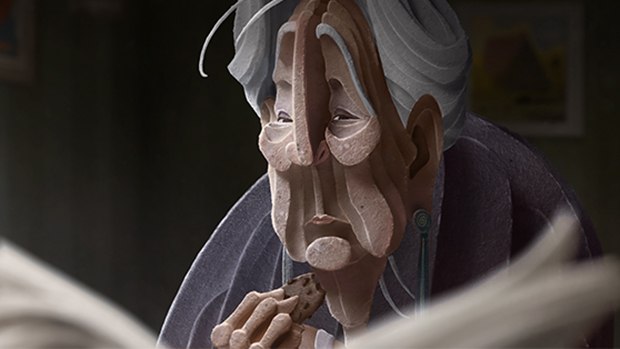 TURIN, ITALY -- VIEW Conference concluded its 18th annual edition, which drew more than 10,000 attendees, by announcing the winners of its VIEW Awards.

The winners of the awards competition, honoring animated short films created during 2016 and 2017, are:

Jury Prize for Excellence: Rapture. Directed and Produced by: Victor Garrido. When a spaceship crashes in the forest, a raptor's leisure turns into a pursuit for the most elusive prey.

The VIEW Awards 2017 jury featured an international panel of judges:

The event ran Oct. 23-27 and included a stellar line-up of industry leaders from around the world including four-time Oscar winner Joe Letteri, and Oscar winners John Nelson, Hal Hickel and Scott Stokdyk.

The VIEW 2017 Conference is made possible with the support of Compagnia di San Paolo, Fondazione CRT, Piedmont Region, Turin's Chamber of Commerce and the City of Turin, Twith.tv.