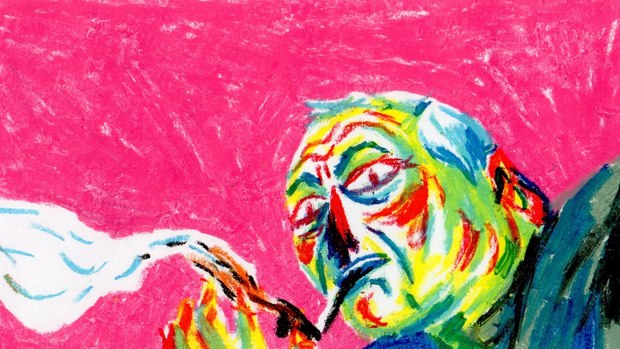 The 22nd Slamdance Film Festival came to an end last week as organizers bestowed this year’s Sparky awards in the Audience, Jury and Sponsored Categories. The award winners were announced at the festival’s annual awards ceremony at the Treasure Mountain Inn in Park City, Utah.

BAFTA-nominated director and animator Marcus Armitage won the jury award for short animation for My Dad, while CalArts alum and experimental filmmaker Josh Shaffner received an honorable mention for his short film, Flaws.

In keeping with tradition, juries of leading industry experts and filmmakers determined the Slamdance Awards for the Narrative Feature, Documentary Feature and Short Film categories. The Audience Awards, as well as the Spirit of Slamdance, an award given by the filmmakers of Slamdance 2016 to the filmmaker who best embodies the spirit of the festival, were also awarded. The feature competition films in the Documentary and Narrative Programs were limited to first-time filmmakers working with production budgets of less than $1 million.

The full list of winners of the 2016 Slamdance Film Festival is shown below: