One of the VFX industry’s leading studios abruptly closes the doors at one of its locations. 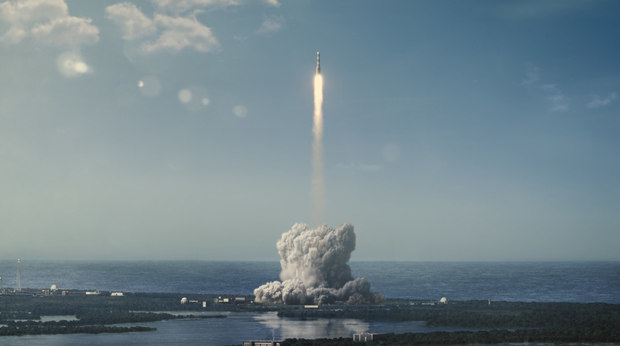 According to several news reports and confirmed independently by several anonymous sources, MPC Film, one of the industry’s most prolific VFX studios, known for their work on films like The Lion King, Ad Astra, Dumbo, and Life of Pi, has closed its Vancouver studio.

In a letter sent to staff and reported Tuesday on Reddit, MPC stated that the Vancouver studio “will cease operations effective immediately and refocus its geographical presence to other locations. This decision has not been taken lightly. However, increasing external pressures in Vancouver and more attractive opportunities in other locations have created a challenging environment for the company to sustain its Vancouver office.”

MPC is owned by Technicolor, the French multi-national corporation that also owns VFX studios Mill Films, Mikros and MR. X. The Vancouver facility opened in 2007; the workforce reportedly was as high as 800 in 2013, decreasing to around 300 people - staff and freelancers - at the time of the closure. Some of those were under contacts that ended December 9.

The letter goes on to state that MPC and Technicolor’s VFX brands will continue to expand in Montreal, Paris, Adelaide, L.A. and Toronto, with new episodic divisions opening up next year at MPC and Mill Films.

Inquiries made yesterday and today to both MPC and Technicolor received no response either via email or phone.