Veteran finishing artist brings two decades of experience on shows like HBO’s ‘The Wire’ and ‘Sex in the City.’ 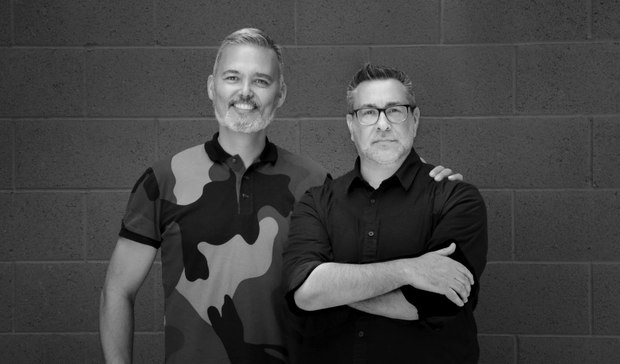 MPC (Moving Picture Company) has announced the addition of veteran finishing artist Tom McCullough as creative director of their New York studio’s finishing department. McCullough brings with him two decades of experience, having worked on numerus global brands as well as lending his expertise to features and series such as Marvel’s The Defenders, HBO’s The Wire, and Sex and the City.

McCullough commented, “I’m looking forward to working with the enormous pool of talent at MPC, leading a department and helping build something exciting. I love creating relationships with clients and helping realize their vision. As a flame artist, there is already a great deal of that in the room, but as creative director, I’m looking forward to being involved in the process all the way through from inception to completion.”

“This prominent new addition marks the studio’s commitment to boosting their finishing capabilities and being at the forefront of the beauty space. As their finishing work has grown considerably, Tom will be driving these projects forward and pushing them even further,” commented MPC’s CEO Mark Benson, who added, “His vast experience in both the creative and technical aspects of the industry, as well as his keen eye and incredible versatility, makes him the perfect person for the role.”

Finishing capabilities have been an emphasis at MPC’s other U.S. studios as well. The Los Angeles studio hired Artist Claus Hansen in 2017 as creative director. Hansen has since led significant campaigns at the studio, most recently the Infiniti campaign Konrad’s World directed by MJZ’s Craig Gillespie and the front cover of Vanity Fair’s 25th Hollywood Issue featuring talent such as Chadwick Boseman, Regina King and Rami Malek. The addition of McCullough in New York makes the U.S. studio’s finishing and beauty offering team complete.

“Tom is going to be a hugely valuable addition to the team over in New York,” Hansen noted. “With both studios having creative directors fully focused on finishing, we pretty much have the US covered in that department!”