Visual effects veteran to head up ad projects and help train the next generation of young artists. 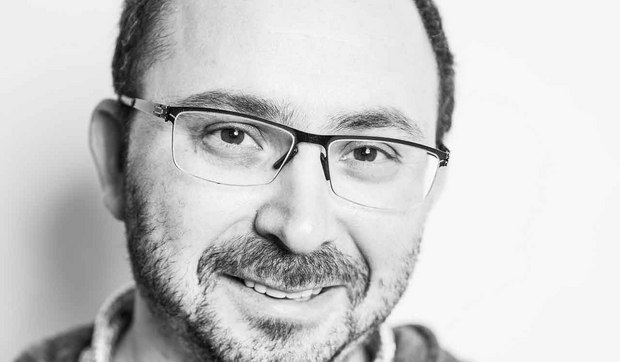 Turchin will be a senior member of the CG team, under Vicky Osborn, head of 3D, working with producers on bids, working with clients on set and leading teams of artists in the studio. “Vadim brings a huge amount of experience both on set and on the box,” says Olson. “We look forward to him rolling up his sleeves and getting right into the thick of things.”

Turchin has worked at a number of agencies, studios and networks during his career. He’s worked on an independent basis for the digital ad agency R/GA and the cable network USA Networks, as well as for the VFX studios Click 3X and The Molecule. He also held staff positions at Curious Pictures, where he was creative director and head of CG and animation and Brand New School where he was VFX and CG director.

A native of Ukraine, he graduated from Vancouver Film School where he studied character animation after first earning a Bachelor’s degree in Chemistry and Philosophy from the University of Rochester. He spent the next several years honing his craft in film and TV, at networks like USA, CBS and Netflix, where he contributed to such series as The Affair, Unbreakable Kimmy Schmidt and Elementary.

His most memorable experience, he notes, was on the show HAPPYish on Showtime, a dark comedy about an advertising creative going through a career crisis. “In a rare occurrence, I was given a main credit on a show,” he says. “It was a very humbling experience.”

His advertising credits include effects and CG on spots for such brands as BOSE, Samsung and Hershey’s, on ads created by such agencies as BBDO, Mother, R/GA and The Barbarian Group.

Turchin will also serve as a mentor to the junior creative crew. “The desire by students to learn is infectious, causing me to get continuously excited about what we do in the animation and VFX industry,” he says. He previously taught in the Computer Arts program as New York’s School of Visual Arts, as well as at the online VFX school TDU.

“What attracted me the most to MPC is the culture of uncompromising desire to produce the most amazing work, supported by a team-centric group of people,” Turchin adds. “I’m looking forward to solving new creative problems for clients while helping a new generation of artists grow into great members of the MPC family along with me.”