A curious ostrich stumbles onto a VR headset in new ‘Do What You Can’t’ spot for Samsung. 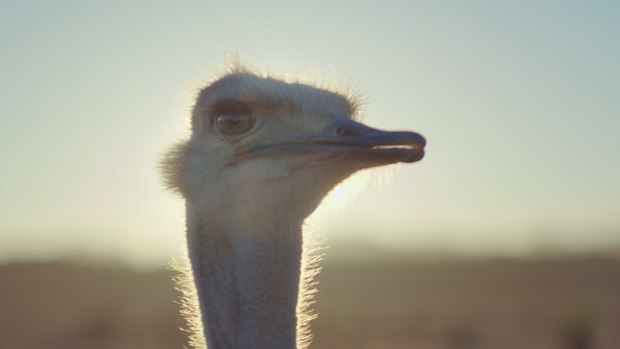 LOS ANGELES -- MPC Advertising’s new character development team, MPC Life, has completed Samsung’s new “Do What You Can’t” spot. The ad, directed by MJZ director Matthijs Van Heijningen for Leo Burnett, gave MPC the opportunity to create a fully photo-real and anatomically correct ostrich -- and give him his own quirky personality.

The ad promotes Samsung’s revolutionary VR technology and hopes to change consumers’ ideas on what is humanly possible via the strapline “Do What You Can’t.” Opening with a curious ostrich stumbling into a VR headset we see the character begin to dream of achieving the impossible. “We make what can’t be made so you can do what can’t be done,” Samsung proclaims as the ostrich reaches new heights.

“It was a wonderful job to be involved in,” Gregory said. “It really did have it all -- a great script starring an engaging character, all beautifully shot and integrated with stunning VFX and Matthijs in the mix.”

“This was such an amazing project to have been involved in,” Murray added. “It was beautifully directed and such a strong story. You could tell from the beginning that if we got it right, this could be a special film. A photo-real ostrich definitely ranks as one of the toughest CG creatures I’ve faced, bar none. Their feathers are insanely fluffy and dynamic, and not like any other bird we have created before. We completely upgraded our existing feather system to deal with these challenges. You know you are onto something when we you start freaking yourself out with the realism of your own renders!”