Since its launch this past January, studio has expanded quickly, working on a number of series, and will soon begin VFX production with Sky Studios on HBO’s ‘The Third Day’ mini-series. 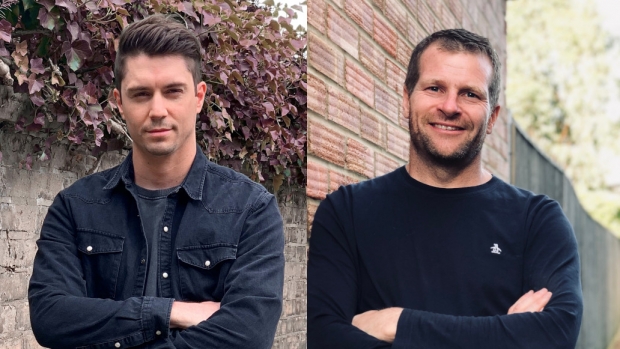 MPC Episodic has just shared with AWN that it has added seven key hires to its senior team.

Christopher Gray joins from Framestore as Executive Producer; Visual Effects Supervisors David Sewell and Michael Bell, CG Supervisor Steven Godfrey and VFX Producer Patrick Dean, all join from Double Negative. The team brings a combined experience of more than 60 years to MPC, with credits including The Witcher, Black Mirror, Chernobyl, The Boys and the Watchmen series.

MPC Episodic Managing Director, Tom Williams said “I’m delighted that this talented group have decided to make MPC Episodic their home. We are building a fantastic team and have some truly exciting shows in the making. Our growth further demonstrates our commitment to the episodic market and increases the range of options MPC offers its clients.”

Since its launch in January 2020, MPC Episodic has been working on a number of series for clients including Disney+, BBC Studios, Apple TV+ and Amazon Studios and can now confirm that it will be partnering with Sky Studios and HBO to create the visual effects for the forthcoming mini-series The Third Day, which stars Jude Law and Naomie Harris.

In addition, June 2020 will see the expansion of MPC Episodic with the official launch of its Berlin operations. The German arm will be led by Head of Studio, Thomas Knop, who brings with him over 20 years of experience in the industry. Thomas’ recent credits including Captain Marvel, Brightburn and The Kangaroo Chronicles; he is also is Chair of the VES Germany. Franzisca Puppe joins from Trixter, as Executive Producer; she is also a member of the Germany Film Academy, and has spent over 15 years in production on major features such as Black Widow and The Amazing Spider-Man and series including Game of Thrones and Lost in Space.