MPC Creative is enlisted by The Richards Group to direct and produce the all-new Fiat campaign featuring the King of the Monsters. 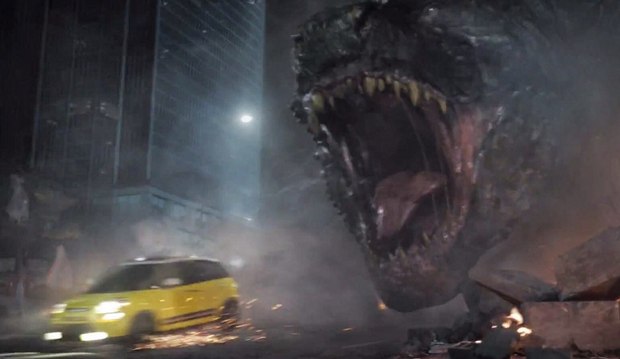 MPC Creative, the advertising arm of visual effects company MPC, was enlisted by The Richards Group to direct and produce the all-new Fiat campaign, featuring the King of the Monsters: Godzilla.

The spot utilizes the unique film asset from the forthcoming epic action adventure from Warner Bros. Pictures and Legendary Pictures, of the CG Godzilla crafted by MPC Film for the motion picture hitting in theaters today, May 16.

Harnessing the full power of MPC’s core strengths: top in-house talent, integrated solutions and cutting-edge technologies all in one, this epic spot challenges consumers to re-evaluate their notion of FIAT as a producer of exclusively compact cars.

Godzilla will be released worldwide by Warner Bros. Pictures, a Warner Bros. Entertainment Company, except in Japan, where it is distributed by Toho Co., Ltd.