More ‘Masha and the Bear’ Coming to Mexico 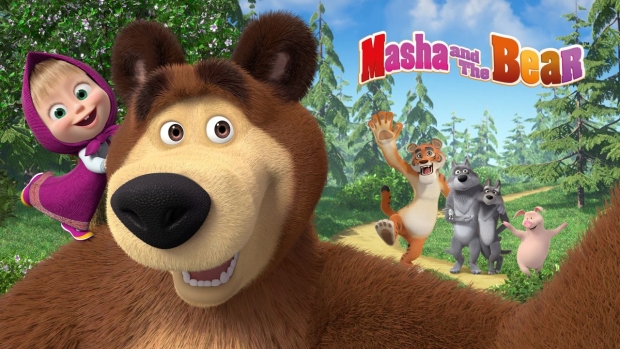 Mexico’s television network Televisa has inked a deal with Animaccord, cementing their long-standing partnership and bringing the popular Masha and the Bear kids’ series, both existing and new content, to the TV network. Adding to the spin-offs already aired on the platform, the broadcaster has picked up Masha and the Bear Season 5, as well as Animaccord’s new educational musical project, Nursery Rhymes, starring the character Masha, as she leads babies and toddlers through nursery rhymes, encouraging them to tap into and develop their hidden talents.

Animaccord’s partnership with Televisa began in 2015 when the channel first acquired rights for Masha and the Bear Seasons 1-2. The same year, Animaccord teamed up with Spin Master, licensing a range of dolls, plush toys, action figurines, and playsets that are distributed through retailers including Walmart Supercenter, Liverpool, DSQ, Soriana, Juguetron, Chedraui and Amazon.

The new Masha and the Bear content will be released on Televisa in August 2021.