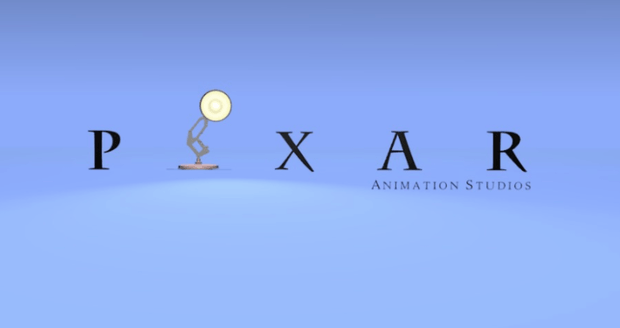 In the wake of the announcement that Disney’s Jennifer Lee and Pixar’s Pete Docter had been tapped to fill the roles vacated by the departure of John Lasseter, an open letter penned by a former Pixar artist has surfaced on Medium containing allegations of pervasive sexism, discrimination, harassment and abuse at the Emeryville, CA-based studio.

Entitled “Pixar’s Sexist Boys Club,” the Medium post was written by freelance artist and graphic designer Cassandra Smolcic as a “pro-equality manifesto” she describes in the subhead as “My #MeToo Call For Radical Change.” The lengthy post, spanning roughly 12,000 words, details a corporate culture that routinely tolerates and covers up discrimination and abuse on an on-going basis. It is interspersed with concept art from Pixar films and commentary about the roles females fulfill at the studio both behind the camera and on the big screen. Cassandra Smolcic in a photo posted to Medium.

“I have faith that my candid testimony -- as seen through an unapologetically female lens -- can serve as a cautionary tale, a symbolic case study and an emblematic catalyst,” Smolcic, who worked on Pixar films including Brave, Toy Story 3, Monsters University, Inside Out and Cars 3, writes. “I hope this exposé will help to inspire companies and communities (big or small) to shift their cultures from places that safeguard sexist behaviors to principled spaces where men and women are honored and supported equally.”

This personal essay stands as a rebuke to those who would claim that any #MeToo moments at the studio are merely the product of “misunderstandings” and “unwanted hugs.” While Lasseter is clearly identified in the account, another un-named production executive is also called out, with detailed allegations against him including multiple warnings from colleagues to avoid being assigned to his team:

“Between the lines of my coworker’s warnings, she clued me in to several things about the Pixar culture that I found deeply disturbing: 1) this was a company that not only continued to employ but allowed known harassers to maintain positions of power; 2) such men felt emboldened enough to regularly express sexist, disrespectful thoughts about women in both private and public settings; 3) the burden of managing these kinds of lewd behaviors fell squarely on the shoulders of the company’s female employees, with little to no support from management.”

Missteps, indeed. Head over to Medium to read the full essay.