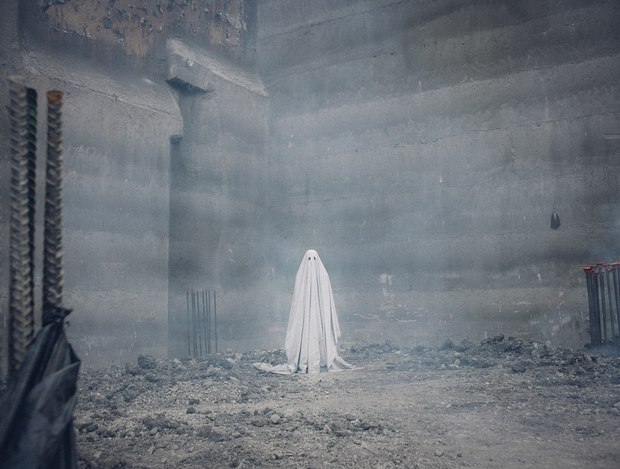 Some of the festival’s most anticipated films and series were shot and completed using Blackmagic Design products, including Carpinteros (Woodpeckers) which was shot with an URSA Mini 4.6K, Colossal that used Fusion Studio for its VFX, and many films such as A Ghost Story, The Big Sick, The Discovery, The Hero and Rebel in the Rye that were graded using DaVinci Resolve Studio.

Some of the Sundance films that used Blackmagic Design cameras and gear: