LA-based Mike Young Productions Inc. sues a holding company it claims blocked its attempt to take over the US arm of insolvent French firm Moonscoop SA. 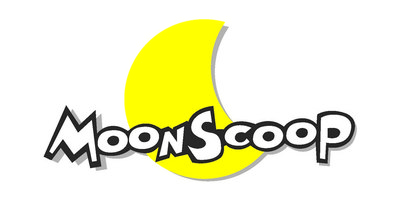 Los Angeles-based Mike Young Productions Inc. (MYPI) is suing a holding company it claims blocked its attempt to take over the US arm of insolvent French firm Moonscoop SA, according to a report by C21Media.

Mike Young, CEO of LA-based Moonscoop LLC, is reportedly taking legal action against Moonscoop US Holdings via MYPI after a failed buy-out attempt.

MYPI made an offer to buy out Moonscoop US Holdings’ 51 percent share in Moonscoop LLC prior to Moonscoop SA entering administration earlier this year, but was refused.

“Moonscoop US Holdings has taken no steps to ensure that MYPI’s rights under the operating agreement are fulfilled, but rather has acted to benefit Moonscoop SA at the expense of MYPI,” the lawsuit reads.

MYPI is suing for $5 million, claiming “damages for breach of contract, breach of faith, breach of fiduciary duty, intentional interference with prospective economic advantage and violation of business and professions codes.” MYPI also wants Moonscoop US Holdings prohibited from “interfering with its rights under the operating agreement.”

Young also said he was unaware of Moonscoop SA’s financial troubles until the news broke that it had entered administration earlier this year, adding that Moonscoop SA becoming insolvent has caused problems for Moonscoop LLC, as the two companies were coproducing a project at the time.