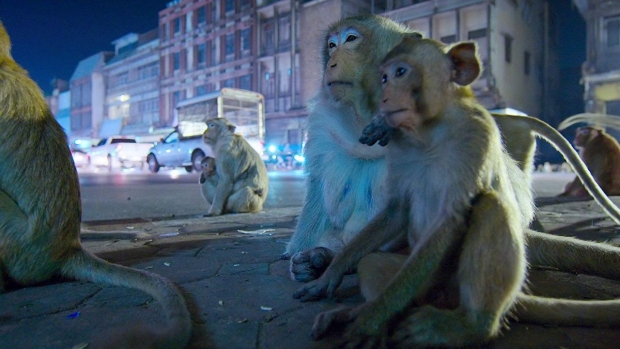 Building on it expanding base of successful nature-themed documentary series VFX projects, Bristol-based visual effects studio, Moonraker VFX, has kicked off 2020 with its work on one of the UK’s largest natural history   projects.

Premiering this past January 29th on Netflix, the six-part nature series, Night on Earth, reveals the wonders of our nocturnal natural world in a new light. Simon Clarke, Creative Director at Moonraker, said, “It is always great working with fantastic cinematography and to be involved in this groundbreaking series with Plimsoll Productions that showcases the innovation of new camera technology with such revelatory results is hugely exciting. The visual sequences in this series are beautiful, and we’re incredibly proud to have been a part of the process.”

Over the last three years, Moonraker has established itself as the go-to VFX studio for Natural History film makers, having delivered work previously for the BBC’s Planet Earth II and Hostile Planet for National Geographic. This year, the studio will deliver visual effects work on Perfect Planet for Silverback Films and embark on two further landmark BBC series: Green Planet and Frozen Planet 2.

According to Clarke, “Our continued development and investment into new digital effects techniques, seamlessly harnessing new data and satellite imagery into our visual effects pipeline has demonstrated our ability to provide the very latest and unique cinematic vision of our natural world.”

Moonraker also plans to expand, both in the broadcast world and immersive sector, with development of their own original content and IP for the attractions and giant screen entertainment markets.