Moonbot and Amplify Release Trailer for ‘The Raven’ 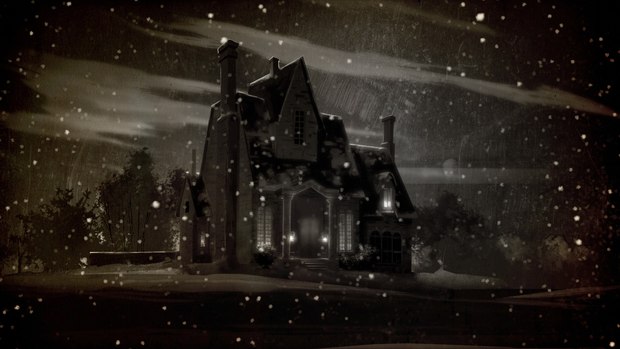 The 11-minute short is based on Edgar Allan Poe’s classic poem of the same name. Amplify commissioned the film for their seventh grade curriculum, which will be used on tablets in classrooms across America.

To complement the film’s use in classrooms, Moonbot also created an educational app based on Edgar Allan Poe works and another 11-minute short based on Poe’s short story, The Cask of Amontillado.

“Visually, The Raven was intended to feel like a waking dream,” Fabian said. “We wanted viewers to follow the narrator’s increasing distress as his subconscious takes control.”

Oldenburg and Fabian previously collaborated on the Emmy Award-winning film and game experience The Scarecrow, created in collaboration with Chipotle Mexican Grill. Silent, another animated short film collaboration between the pair is also nominated for an Annie Award for best animated short subject.