Investment firm Fintech Global to build a new 187,000-sq.-meter resort at Lake Miyazawa at a cost of $4.9 million. 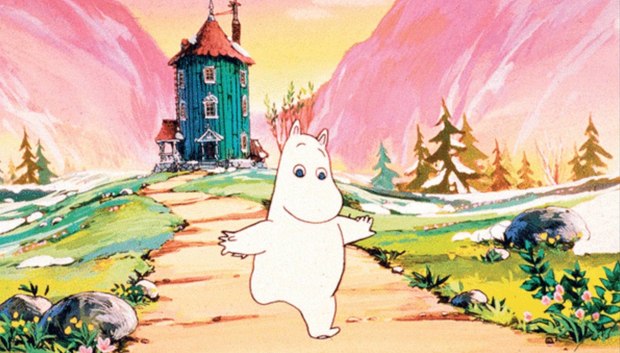 The Moomins are preparing to embark on a new international adventure as Japan readies to open its first Moomin Theme Park, according to a report by Japan Times.

The new resort will be built by investment firmInc., with plans to open the facility in 2017. The roughly 187,000-sq.-meter amusement park, called Metsa, or forest in Finnish, will be built on a lakeside park purchased from Seibu Railway Co. at a total cost of ¥600 million ($4.9 million).

Located at Lake Miyazawa in Hanno, the theme park will consist of a Moomin zone, where visitors can enjoy the storybook world of the Moomins through attractions, and a public zone, an area maintained as a park that is free to enter.

Created by Finnish author and artist Tove Jansson in the 1940s, the Moomins shot to fame in Japan following the creation of its animated TV series, Moomin, produced in the 1990s by Telecable Benelux B.V. (which was later acquired by m4e), Telescreen Japan and Visual 80.